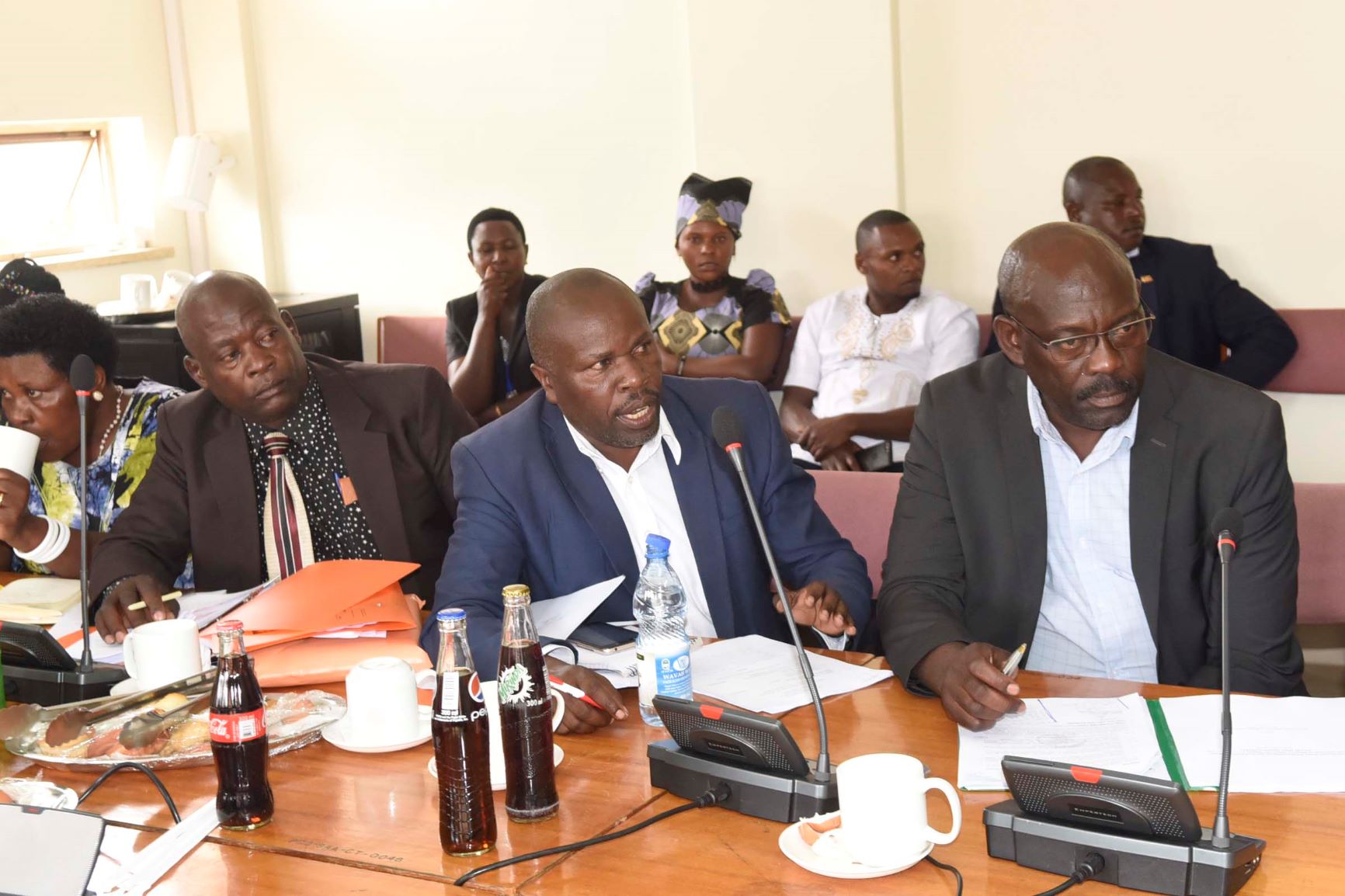 Artisanal miners from Buhweju district are seeking licenses to explore gold, following their eviction from the fields by the Mineral Protection Unit.

In their petition to the Committee on Natural Resources on Friday, 18 October 2019, the miners under their umbrella body, Uganda Association of Artisanal Small-ScaleMiners argued that mining is the biggest source of livelihood in Buhweju.

The Chairperson of the Association, John BoscoBukya,told the committee that the artisanalminers are ready to start legal operations because they are organised and have been mining gold since 1918.

“Despite the fact that government has delayed to review the Mining Act, the current policy should be used to see these people licensed and doing business legally,” he said.

He also urged government to halt further alleged evictions of artisanal miners, saying that they have received information that there are planned evictions in Karamoja and Busia.

“Instead of harassing these small miners, let government assist them to get organised. As a national Association, we have tried to organise the small miners but it’s government’s role to do that,” he said.

The spokesperson of the Buhweju Artisanal Miners Association, DeusdeditBainomugisha, recounted the events leading to the evictions, saying that the miners were given only two hours to vacate their mines.

“These people have been threatening us that they were going to evict us, and true to their word, they carried out their threat. They found miners on the fields and ordered them to leave, giving them no room to take some of their properties,” he said.

Bainomugisha accused the commandant of the Mineral Protection Unit, JesicaKegomba, of intimidating miners after they petitioned President Museveni.

“She addressed people in one of the meetings and told them that she is answerable to the Inspector General of Police and the President. I can do whatever I want. I have the money and I can do anything I want. With all these events, we are worried,” he said.

Bainomugisha added that the Mineral Protection Unit is instead protecting and giving a Chinese mining company, Hebei,access to the mining fields.

The Buhweju MP, Hon. Francis Mwijukye, who was the lead petitioner called for the expeditious revision of the mining Act to legalize activities of artisanal miners.

“Government should recognise that artisanal mining is not a crime but a source of livelihood. Artisanal miners are not recognised and yet they exist,” he said.

Mwijukyealso asked government to investigate the Mineral Protection Unit, saying that the officers violated the rights of miners in the process of evicting them.

“The miners were forced out of their homes and gardens since the mines are within their homesteads. Since then, some children cannot attend school and the locals cannot access their gardens,” said Mwijukye.

He added that despite evicting the locals and denying them access to their source of livelihood, the officers are engaging in extortion of money from the miners.

“They are asking for money from miners who seek to access their fields. The miners are forced to pay between shs500,000 to shs3million,” he said

The Chairperson of the Natural Resources Committee, Hon. KeefaKiwanuka, assured the miners that the issue will be handled objectively and expeditiously.

“We shall visit Buhweju and speak to the locals on the ground and come up with an informed report,” he said.

The Committee on Natural Resources is investigating the alleged eviction of over 250 artisanal miners from Buhweju district in August 2019.