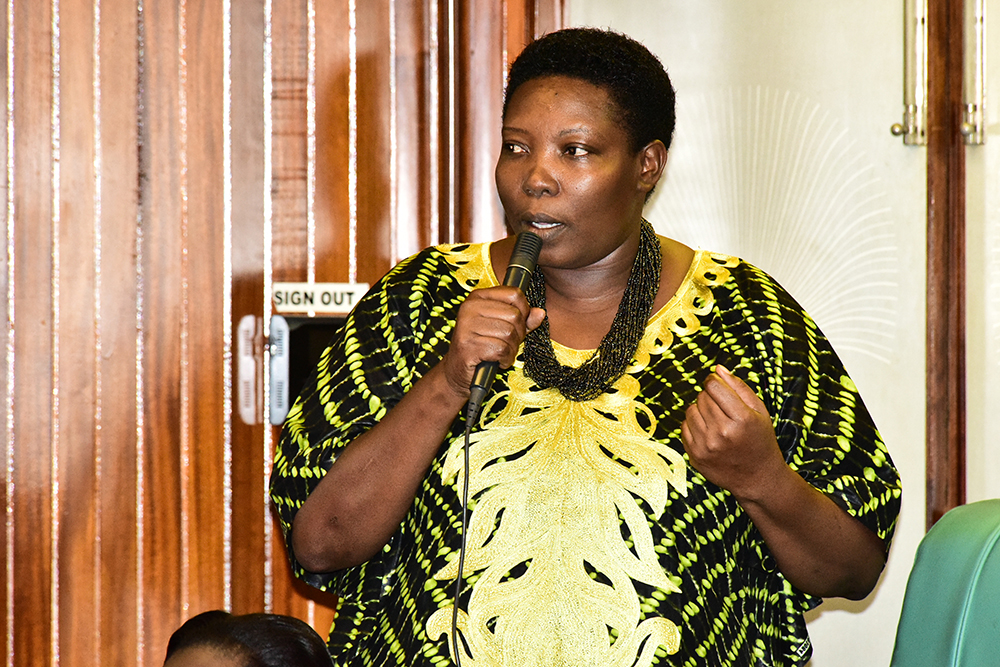 Members of Parliament have expressed their displeasure with the justification by the government to borrow US$45 million from the Islamic Development Bank to support technical vocational education training project.

The Committee of National Economy scrutinized the loan request and in a report presented to Parliament, they observed that the rate of interest is high on the loan and the government has been slow in effecting the project.

The Committee also noted that great efforts should be made in fulfilling the projects for which loans have been taken.

The Committee recommended to Parliament to approve the loan premised on the fact that skilling of youth is a necessity and that Uganda was lagging behind.

However, the MPs lead by Speaker of Parliament, Rebecca Kadaga, showed concern with the loan request pointing out irregularities.

The Speaker said there is a disparity in allocation of positions for women to benefit from the project and work for it.

“You are perpetuating the idea that women will not be available for these courses; for example out of the seven positions for PhD trainers, you only allotted 2 positions,” she said.

She also demanded that the technical institutes have facilities for both boys and girls.

“In my constituency we have a technical institute without facilities for girls meaning that the school is only for boys,” she added.

The Speaker added that among the skills offered, there is a need to move with the technical age otherwise the country will remain retarded with children who are not skilled for the age.

“All I see is brick-laying and hoe making but I do not see computer proficiency skills,” she said.

Hon. Susan Amero (NRM, Amuria District) was discontent with the government request saying that Parliament has been approving so many non-operational loans.

“Most of these loans are not doing anything; many of the institutions under this program were poorly constructed and the some are poorly equipped,” she said.

Amero said that it is common for Ministries to request for the approval of loans from Parliament and fail to implement them. 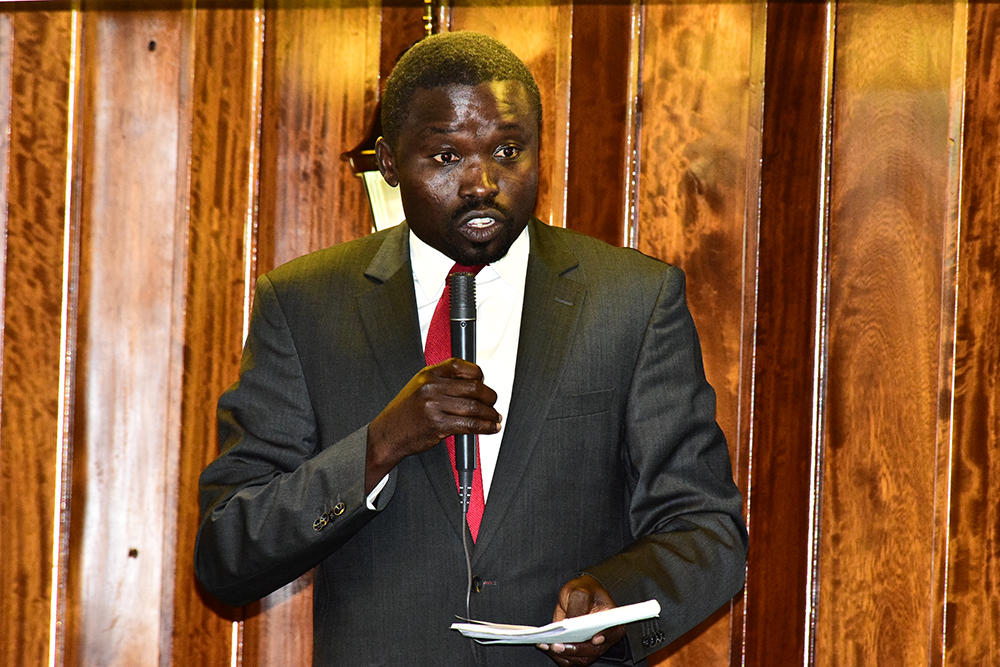 Hon. James Acidri (NRM, Maracha East), in agreement with the Committee of National Economy said that matching skills with the labour market is an issue that has not been well researched when designing these technical programs.

“I seat on the ICT Committee where we handle only Ushs40 billion for the sector but it excludes skilling people and supporting ICT innovations; ICT is a big deal that needs to be taken seriously,” he said.

Acidri added that government has borrowed money before for the same purpose and has not provided accountability for the implementation of the loans taken before.

“The government should illustrate how the loans taken in the past for this sector have improved the vocational skills and what purpose this loan request serves in relation to the past,” he added.

The project aims to promote the acquisition of relevant employable skills and competencies in the relevant job market. It also aims at improving capacity building in the provision of technical vocational institutions.

Parliament stayed a resolution on the loan request with a recommendation that the Ministry of Education reviews the merits of the loan before bringing it back to Parliament for reconsideration.