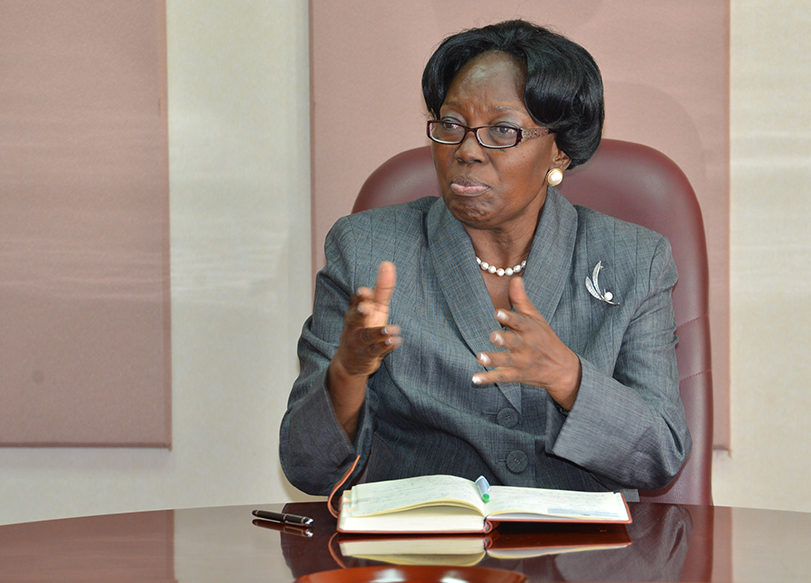 Members of the ex-gay community in Uganda want the anti-homosexuality law 2014 re-tabled in Parliament.

George Oundo, the chairperson of the ex-gay community in Uganda, on Monday, 27 May 2019 petitioned the Speaker of Parliament, Rebecca Kadaga, saying that the Bill will help create awareness about the sexual orientation.

“If this Bill is re-tabled, it will help expose the extent of the moral breakdown especially with the children and the youth. We aim at promoting moral and spiritual values since they are just recruited and not born as gays or lesbians,” Oundo said.

The ex-gay community requested for a meeting with the President to explain their experiences during the period they practiced homosexuality.

“After the Bill was annulled we were scheduled to meet with the President but this did not happen. We are requesting that we get to meet him and we explain the pain we are going through medically and also the stigma we face from the community,” he said.

The Uganda Anti-Homosexuality Act, 2014 was passed by Parliament on 20 December 2013 with life in prison substituted for the death penalty. Whereas it was signed into law by President Yoweri Museveni on 24 February 2014, the Constitutional Court on 1 August 2014 annulled the law citing that it was passed without the required quorum in the House.