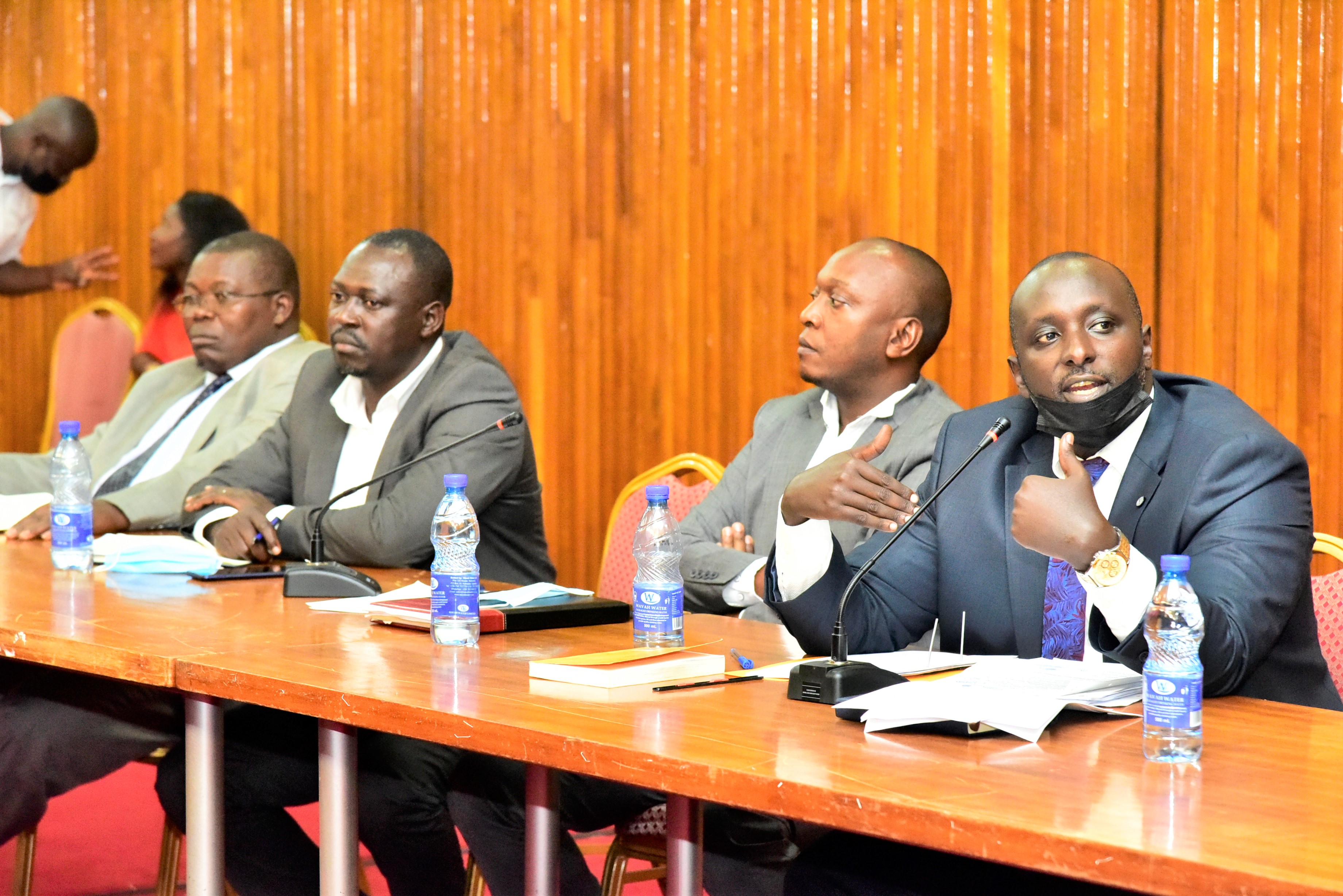 The Criminal Investigation Department (CID) in Parliament has been tasked to investigate two lawyers for their role in the Shs2 billion land compensation scandal.

The Committee on Commissions, Statutory Authorities, and State Enterprises (COSASE) chaired by Hon. Joel Ssenyonyi, is investigating the circumstances under which a Kampala-based law firm, Lubega & Buzibira Co. Advocates represented 79-year-old Nantalia Namuli in the sale of 516 hectares of land in Kagadi district, western Uganda.

The Shs2 billion compensation was part of the Shs10.6 billion supplementary expenditure to the Ministry of Lands, Housing and Urban Development in the Financial Year 2020/2021 meant to pay six landlords.

However, the committee on 10 June 2021 received a request from the genuine owner of the land, led by John Kalete Antwane, the representative of the grandchildren of John Kalete, the actual owner of the land stopping any further payment or compensation claiming the people being paid were illegitimate owners.

Now appearing before the Parliamentary Committee on Tuesday, 28 June 2022, the two lawyers, Kyle Lubega and Richard Buzibira, were handed over to the CID over their role in the payment.

The lawyers claimed they had paid Namuli Shs218 million cash on July 22, 2020, but Namuli and her son-in-law, Peter Amara have distanced themselves from the payment claim. The lawyers have also been faulted in the forging of documents and signatures among others to validate the claim.

While appearing before the committee, they also gave out contradictory messages regarding the money allegedly received by Namuli.

The two were put under oath so that the truth can be established by the committee.

Buzibira, however, claimed that Namuli sold her rights and claim to the land to businessman Warren Mwesigye at Shs318.87 million and the compensation was in her name although the businessman got paid.

He added that the money paid was given to Mwesigye and not to Namuli as she had sold her rights already.

“I do not find anything wrong with her decision as she had waited for Uganda Land Commission’s (ULC) compensation for over five years and she decided to get money out of it earlier,” Buzibira said.

When probed further by the committee on why he hid the information in his initial presentation, he said he did not want to reveal the businessman Warren Mwesigye to the committee.

However, Buzibira said that Namuli got the Shs318 million in a bag and left with her son-in-law, Peter Amara, who had introduced her to the law firm.

Lubega and Buzibira were held in contempt as they reportedly misinformed the committee.

Committee members including Hon. Bumaali Mpindi, the representative of Persons with Disabilities said that the lawyers had forged documents and had not told the committee the truth. They further tasked the ULC with the recovery of the land.