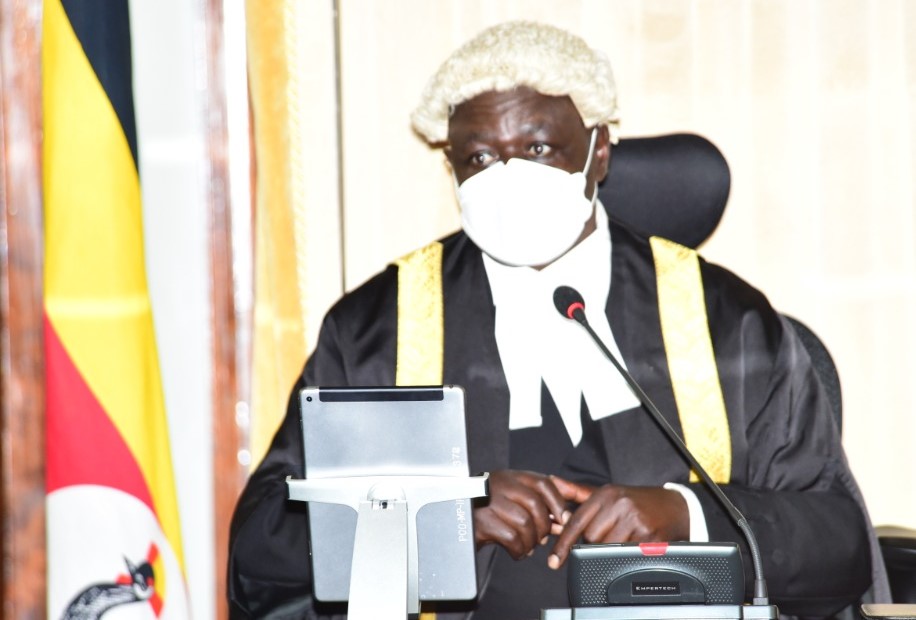 The Speaker of Parliament, Jacob Oulanyah, has said parliamentary powers and privileges do not apply to two MPs currently incarcerated at Kitalya Prison over their alleged involvement in two murders in Masaka, but will check on them to establish their conditions in jail.

The prosecution accused them over the murders of Mugerwa Kiiza Francis alias Nswa and Sulaiman Kakooza in Settaala cell, Masaka City.

MP Ibrahim Ssemujju (FDC, Kira Municipality) rose on procedure, saying Parliament should look into the issue of the two MPs.

“This is a matter that touches on our privilege and protection as Members of Parliament. We need to know whether this institution is taking any steps to offer them any help that they may need (sic),” said Ssemujju.

Speaker Oulanyah said Parliament may not do much, since the law has to take its due course, and that Parliamentary privileges are limited to their speech in plenary.

“Charges have been preferred and they have been remanded; Parliamentary Privileges have limitations…when you become an MP, you cannot engage in any act [because] the privilege is confined to free speech in the House,” he said.

He added: “When a Member of this House has been found in conflict with the law, the law must take its course. Once these processes have started, we cannot interfere; let’s respect the court process for now.”

Oulanyah said he will visit the MPs.

“I am personally going to see them wherever they are,” he said.

The recent Masaka murders have divided politicians, with the opposition crying foul and government insisting there is a hand of politics in the harrowing criminality.

In a recent speech, President Museveni said the murders are politically motivated but added that the security and intelligence apparatus will clamp down on the perpetrators.