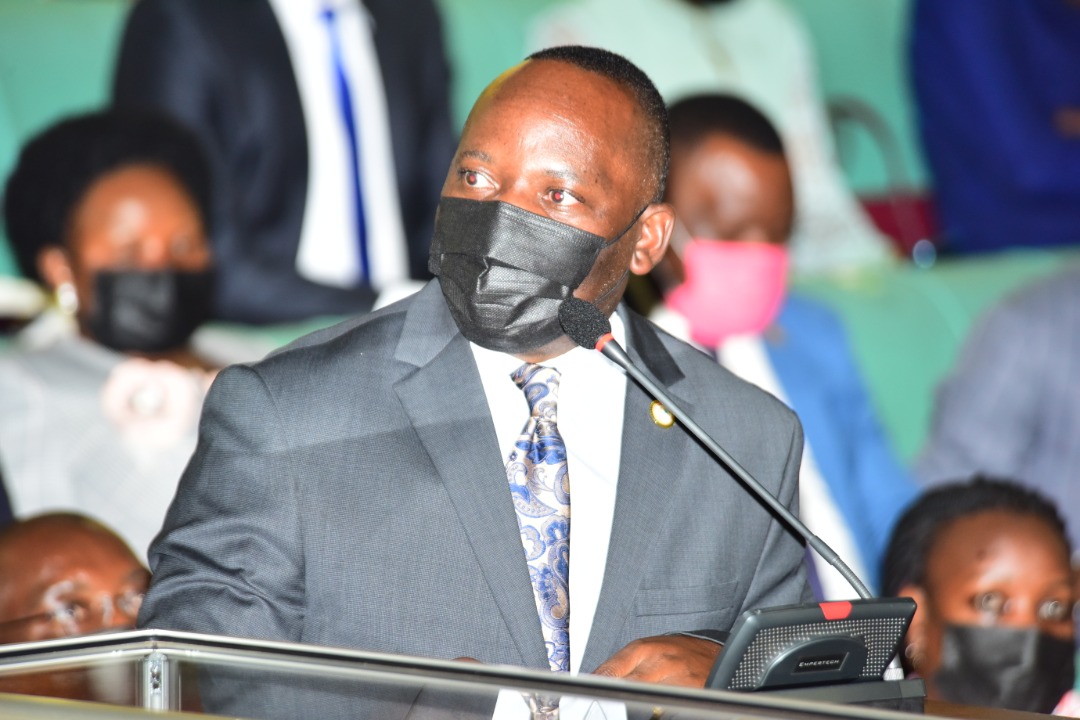 Legislators on Tuesday devoted a considerable amount of time debating instances of insecurity in various parts of the country; a situation legislators described as ‘seemingly getting out of hand’.

MPs were concerned that the country is not only faced with the machete-wielding killers who have ravaged the greater Masaka but also murders especially at some landing sites across the country.

Jinja City Woman MP, Manjeri Kyebakutika, expressed worry that whereas the machete-wielding killers have a known modus operandi, police deployments has been lacking and as a result lives are being lost.

“We are all aware that the panga men have a tendency of circulating letters to areas they wish to attack. Whenever these letters are circulated, they make sure to follow up their mission. I request the minister for security to offer immediate interventions so that people of Jinja are protected,” said Kyebakutika.

She further told Parliament that the marauding killers have distributed warning letters of their impending attack in areas of Bugembe, Budondo, Mafubira and Wanyange and that two people have so far been attacked.

Attempts by the Attorney General, Kiwanuka Kiryowa, to reassure legislators that the Police had taken control of the situation, met resistance from legislators who said that even in some areas under security alert, there is no deployment.

“There is totally no deployment of security at Kasensero landing site in Rakai, this has caused vandalisation of property such as boat engines and fishing equipment. In August, a young man was killed and his body dumped at the landing site,” said Fortunate Nantongo (DP, Kyotera Woman MP) adding that “the security minister immediately deploys at the landing site.”

Mawogola South MP, Namugga Gorreth, told Parliament that insecurity in her constituency has been worsened by power outages, which she said has lasted several days. “Ssembabule is part of the greater Masaka where those anonymous letters by machete welding killers have been distributed. They are everywhere but for the last days my constituency has been in total black out; it is very dark and the community is in fear,” said Namugga.

The Attorney General, speaking on behalf of the security Minister, said a comprehensive report on the machete-wielding killers will be presented to Parliament at the earliest opportunity.

The Leader of the Opposition, Mathias Mpuuga, noted that the insecurity reports presented to Parliament in the recent past go beyond the killings cited by the Members. He asked government to provide a comprehensive state of security address.

“I take in good faith the promise for the security minister to come here and address the House on security matters. However, last week, we had a Member from Buvuma Island raising the same security concerns as those of Kasensero landing site. These dotted responses need to stop and we receive a comprehensive state of security report in the country,” said Mpuuga.

Parliament’s Committee on Defense and Internal Affairs is on a fact finding mission to the greater Masaka, following the gruesome killings by machete-wielding assailants. In a meeting with the Minister of Security, Jim Muhwezi, the committee learnt that at least 26 people in Masaka have been killed.