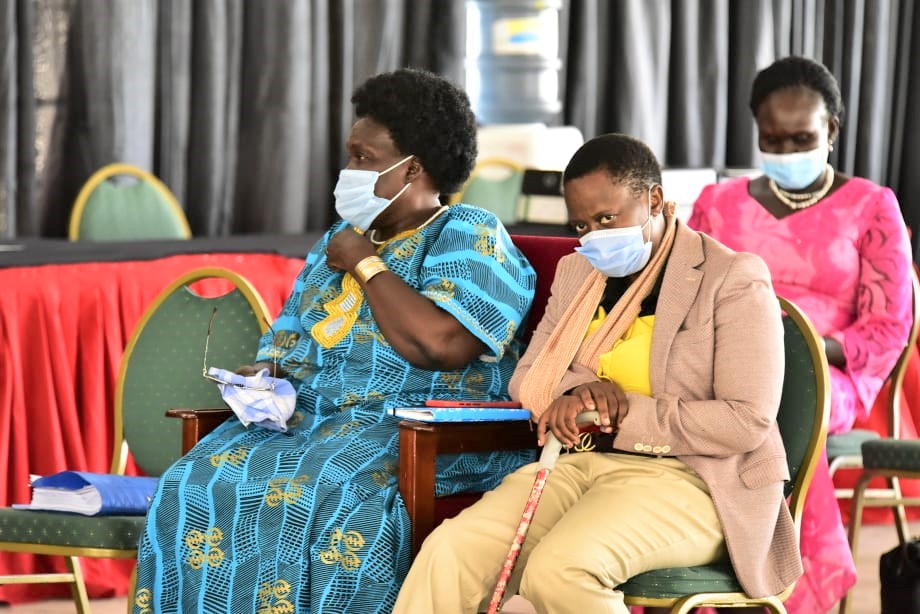 Legislators will on Thursday, 4 March 2021 table their ‘lists’ of missing persons alleged to have been abducted by the security agencies.

The green light was given by Speaker Rebecca Kadaga during the Tuesday, 2 March 2021 sitting. It follows the continued delay by the Minister of Internal Affairs, Gen. Jeje Odongo, to lay the lists from the Police and the army before Parliament.

According to Kadaga, there have been numerous complaints about abductions of Ugandans with the President Yoweri Museveni directing the agencies to make public the lists to enable their next of kin to trace them.

“In absence of that, I want to ask those Members who have missing people to produce a list and present it here and then we ask the Government to account for those people,” said Kadaga.

The concern on missing persons and abduction of Ugandans was first raised by Hon. Joseph Ssewungu (DP, Kalungu County West), who observed that the Police had failed to speak out on the missing persons, yet several others continued to be abducted.

“We want to know why the Minister is not giving us the list. If he has failed, I am ready to provide the list to Parliament, of those people who have been abducted,” Ssewungu said.

Lwemiyaga MP Hon. Theodore Ssekikubo noted that the matter of abductions and disappearances at the hands of state agents and operatives was a perilous matter, thus there ought to be no further delay in presentation of the list in question.

“We need tangible action taken on those abducting the citizens of this country and the answers as to when these abducted persons shall be arraigned before the courts of law,” said Ssekikubo.

Hon. Elijah Okupa (FDC, Kasilo County) called on the President to discipline the officers noted to have been involved in the alleged brutal arrests and abductions of Ugandan citizens.

Hon. Betty Nambooze (DP, Mukono Municipality) told the House sitting that her constituency had reported several alleged abductions including her nephew, Victor Balikuddembe, who has been missing for two months.

“I request you, Madam Speaker, to allow Parliament to come up with a resolution as an answer to Hon. Ssewungu’s matter of national importance,” Nambooze said.